Nick Andrisano was born in and raised in New York City, where his Italian parents and grandparents opened a pizza restaurant in 1931. In 1979, Nick moved to Los Angeles and opened 2 upscale dining establishments called Ameci Italian Cuisine. The roots of Ameci's Pizza - A family-owned pizza restaurant in New York City that opened in 1931 Angelo Falato, the son of a restaurant family from Rome, traveled to Colombia, Venezuela and Guatemala before finally settling in Los Angeles where he opened a broasted chicken restaurant. In 1983, Nick and Angelo partnered to open a third Ameci Italian Cuisine and In 1984, they opened the first Ameci Pizza and Pasta restaurant. A corporation was formed in 1984 with Nick Andrisano and Angelo Falato as officers. Following the death of Angelo Falato in 2002, his daughter, Maria Falato, has administered his holdings in the corporation. Today, Ameci Pizza and Pasta operates some 40 locations in California, serving pizza, pasta, salads, subs, and more. • Appetizers • Salads • Calzones • New York Style Pizzas • Specialty Pizzas • Submarines • Pasta • Desserts [read more] 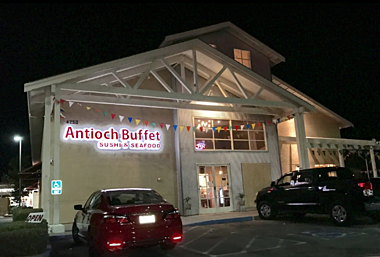 Antioch Buffet offers delicious dining and takeout to Antioch, CA. Antioch Buffet is a cornerstone in the Antioch community and has been recognized for its outstanding Sushi cuisine, excellent service and friendly staff. Our Sushi restaurant is known for its modern interpretation of classic dishes and its insistence on only using high quality fresh ingredients. • Freshest Sushi, Seafood and Authentic Chinese Buffet In town • Extensive All-You-Can-Eat Buffet • Family Owned and Operated • All Sushi and Sashimi made fresh daily on premise • We serve wine and sake [read more]

Bill and Christy Chivers are long time residents of California's East Bay. What started out as family fun, competing in local BBQ Competitions, has turned into one of the most unique catering business in Contra Costa County. Que Master Bill and his wife Christy make great food that tastes like it came right out of your own kitchen. With the custom smoker in tow they can set up and cook onsite at your event. History Established in 2013. We are an onsite Bbq catering company [read more] 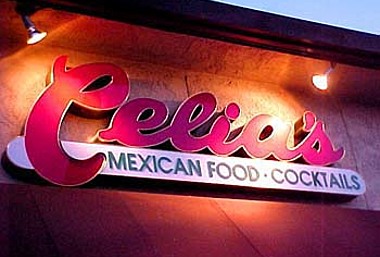 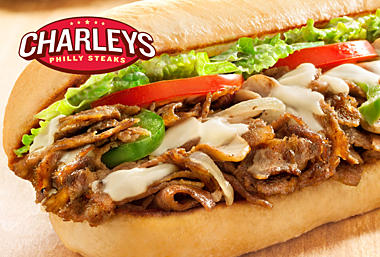 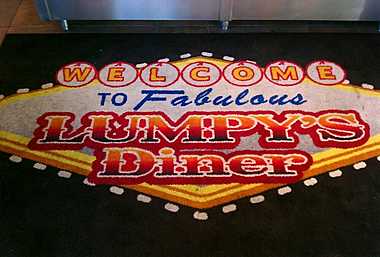 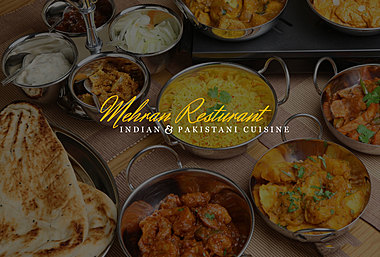 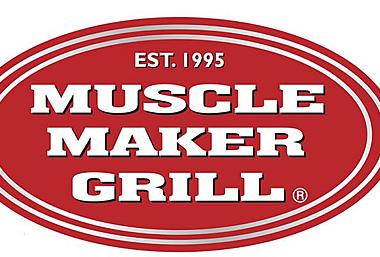 OUR STORY FOUNDED IN 1995, Muscle Maker Grill provides its guests healthier versions of mainstream-favorite dishes that taste great, making it easy, affordable and enjoyable to eat healthy. Muscle Maker Grill’s diverse menu was created for everyone – fitness enthusiasts, those starting their journey to a healthier lifestyle, and people trying to eat better while on-the-go. Providing “Great Food with Your Health in Mind,”™ Muscle Maker Grill’s menu features items with grass-fed steak and all-natural chicken, as well as options that satisfy an array dietary preferences from vegetarians to the low-carb consumer and guests following a gluten-free diet. Muscle Maker Grill does not sacrifice taste to serve healthy options. Now, guests can have delicious, nutritionally balanced food without the regret. More than just food, Muscle Maker Grill restaurants are a friendly, relaxed and social environment where guests can enjoy great-tasting food and engage with fellow health enthusiasts in their area. CATERING AT AN MMG LOCATION NEAR YOU Whether it’s an event for 10 or 5,000 people, a corporate luncheon or a meeting, a festival or a fundraiser, a wedding or a party, Muscle Maker Grill can handle all your healthy catering and event needs. Our custom catering packages are designed to fit any budget and need. We Serve: • Starters • Salads • Sandwiches • Wraps • Pastas • Bowls • Skinny Flatbreads • Sides • Smoothies and Shakes [read more] 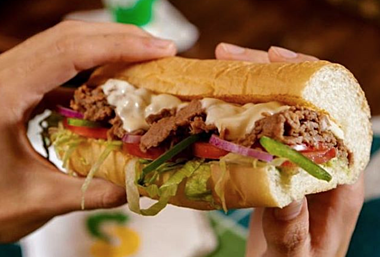 Today, the SUBWAY® brand is the world's largest submarine sandwich chain with more than 40,000 locations around the world. We’ve become the leading choice for people seeking quick, nutritious meal options that the whole family can enjoy. From the beginning, Fred has had a clear vision for the future of the SUBWAY® brand. As we continue to grow, we are guided by his passion for delighting customers by serving fresh, delicious, sandwiches made-to-order right in front of you. [read more]